Call For a Free Consultation!

Benefits of Seawall Repair and Reinforcement 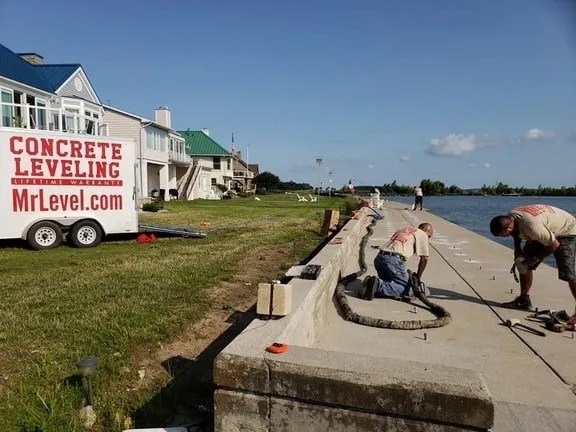 If you live along Lake Erie, you likely have a seawall, sometimes referred to as a breakwall. Seawalls prevent flooding and are used to deter shore erosion, which can eat away at the land and cause extreme damage to roads, homes and other buildings. Commonly made from concrete, seawalls are highly susceptible to falling and/or cracking due to the high-impact energy derived from the waves. In fact, one of our biggest void filling jobs at Mr. Level is filling seawalls. Understand the benefits of seawall repair and how reinforcement from Mr. Level can provide a solution to help you save money and protect your property.

Rather than replacing your seawall, you’re actually better off repairing it. While this may seem like a temporary solution, Lake Erie homeowners agree that seawall repair makes the most sense. There are several advantages of seawall repair, including:

Knowing when to repair your seawall is important. You should periodically inspect your seawall for any defects, especially after a big storm. If you find any of the following signs, call an expert for an evaluation:

Once damage is visible, there’s a small window of time for seawall repair. You’ll want to call Mr. Level right away. Mr. Level’s poly leveling process utilizes an eco-friendly polyurethane foam injected into the concrete. The polyurethane foam expands in 15 seconds and can reach two to three feet deep, so we can spray into really deep crevices, creating a more reinforced wall. As a result of our poly leveling process, we will:

HOW MUCH DOES IT COST TO REPAIR AND REINFORCE A SEAWALL?

Repairing your seawall with Mr. Level’s polyurethane leveling is about half the cost of replacing the concrete seawall entirely and is great for adding reinforcement. Contact Mr. Level to request a free quote today. 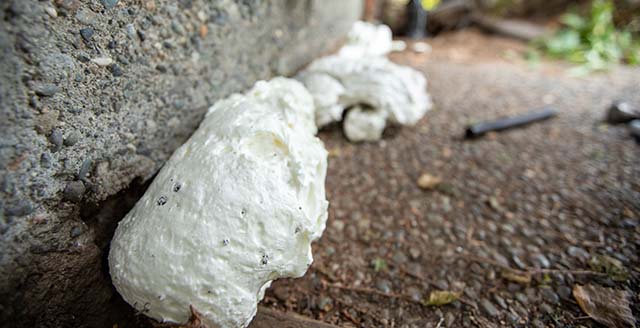 How Does Concrete Leveling with Polyurethane Work? 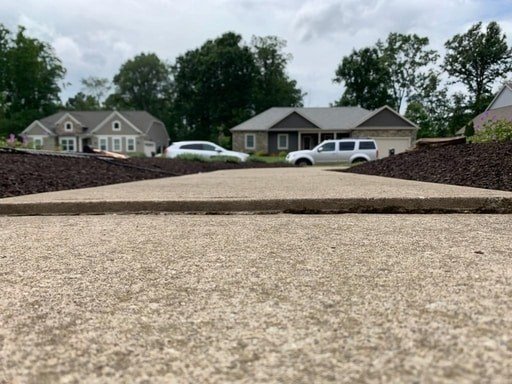